The fifth game of the FIDE World Championship Match, sponsored by Tamil Nadu state and currently ongoing in Chennai, finished in Magnus Carlsen’s favour after 58 moves of play.

The challenger started the game with 1.c4 and after sidelining several popular openings, from Semi-Slav to Noteboom to Marshall Attack, the relatively rare 6.Nc3 brought about an interesting position that resembled Nimzo-Indian pawn structure.

The difference was that a pair of central pawns were exchanged and white dark-squared bishop had better scope.

Black ‘won’ the bishops pair and isolated one of the opponent’s pawns, but white completed the development and was ready for action.

One careless move by black – 13…Bc7 – allowed Carlsen to perform convenient exchanges and transform the structure to his advantage. 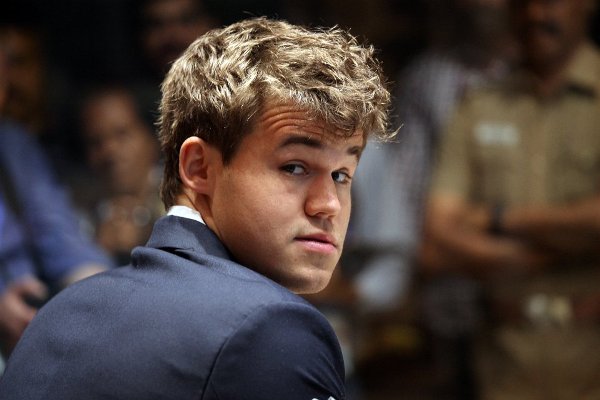 White was slightly better and, as the official commentator Susan Polgar said then, “In this position Magnus can push all night long. He has no risk and Anand has to be accurate.”

Anand’s bishop was passive but it successfully protected the entry points on the 7th rank. Black also activated the rook along the 5th rank, according to the old Capablanca’s recipe.

White couldn’t break in and black pieces gradually gained activity. However, Anand still had to find the best moves just to stay in the game. He did so for some time until a careless check 45…Rc1+ cost him the a-pawn.

In the resulting rook endgame with ‘a’ and ‘h’ pawns white pieces were ideally placed to force the quick advance of the passer. Anand resigned after Carlsen got the second passer going. 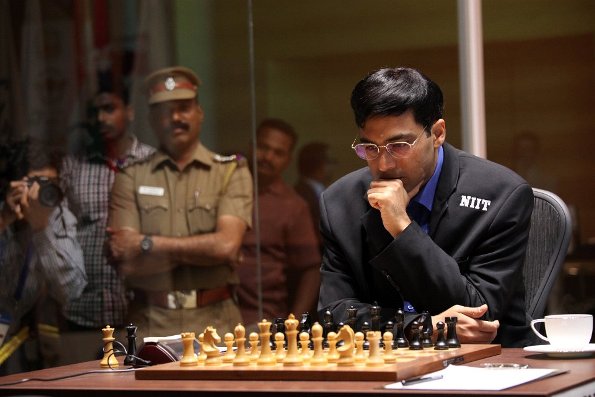 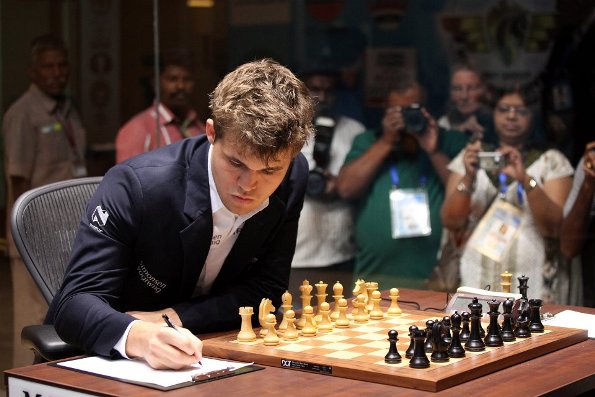 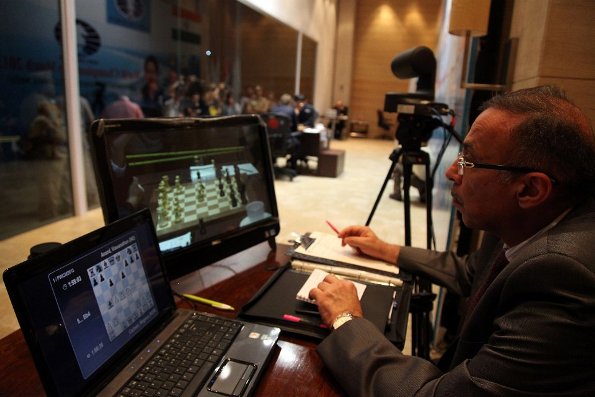