The opening ceremony for the FIDE World Chess Championship Match was held today at 4pm local at the Nehru Indoor Stadium, Periamet, Chennai 600003, in the presence of thousands in the audience.

73 photos in the gallery here 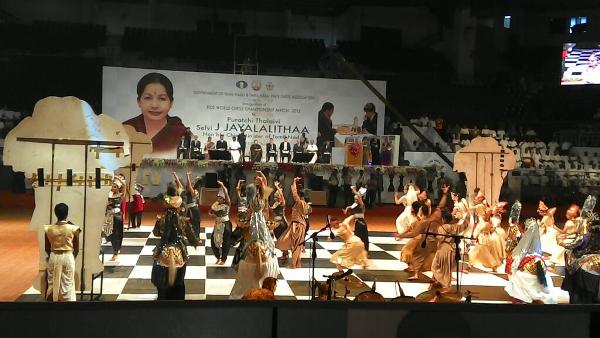 The next speaker was Mr Kirsan Ilyumzhninov, President, FIDE, who gave the Presidential Address, thanking the Tamil Nadu Chief Minister and Indian chess community for organizing this historic event.

Ms J. Jayalalithaa, Hon’ble Chief Minister of Tamil Nadu, gave the Inaugural Address, highlighting the support for chess and sports provided by her government. Ms J. Jayalalithaa also released the official souvenir and conducted a draw of lots in the presence of Chief Arbiter of the Match. 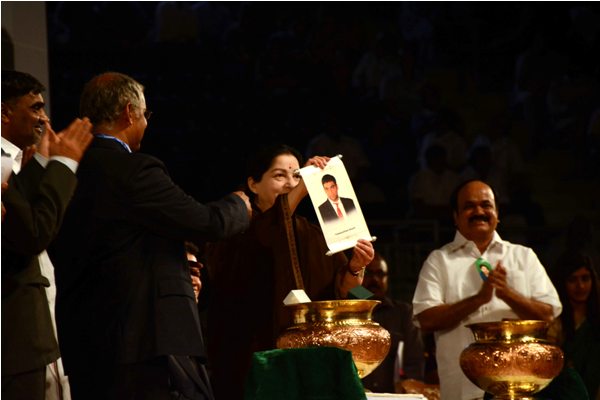 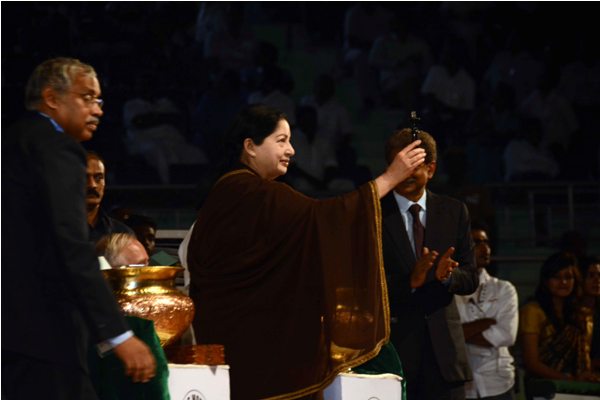 Anand will play black, Carlsen will be white in game one on 9th November.

The Cultural Programme included a beautiful Chess Dance and the uplifting Norwegian Dance, performed by the mixed group of Norwegian and Indian artists.

Mr P.R. Venketrama Raja , President, Tamil Nadu State Chess Association gave the vote of thanks and the ceremony was concluded with the National Anthems of Norway and India. 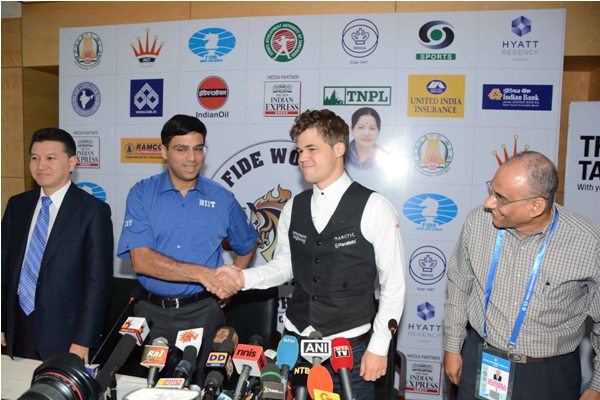 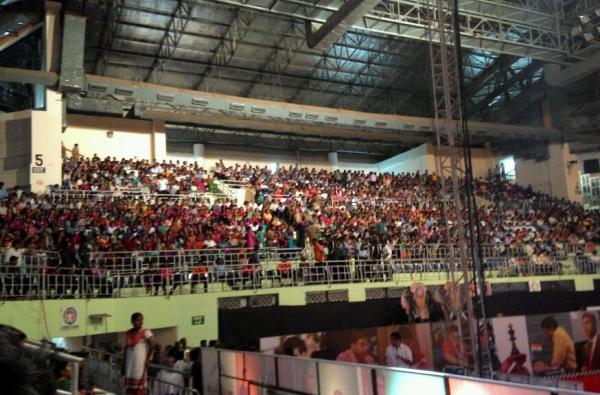