These two captivated the fans from around the globe with their entertaining, precise, and insightful commentary during the recent World Cup in Tromso, Norway.

The commentators will be working in groups, alternating every hour. You can follow their insights in the live video broadcast on the official website.

The first game starts on Saturday 3pm local (see your time zone), see you there! 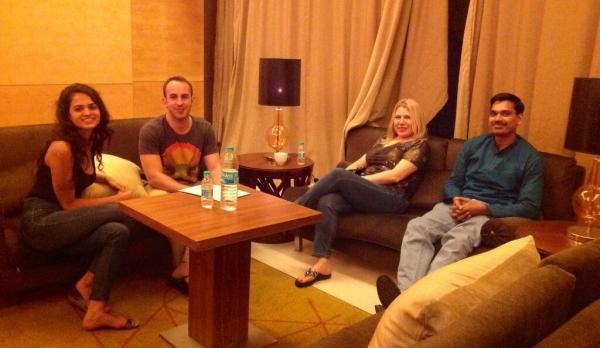